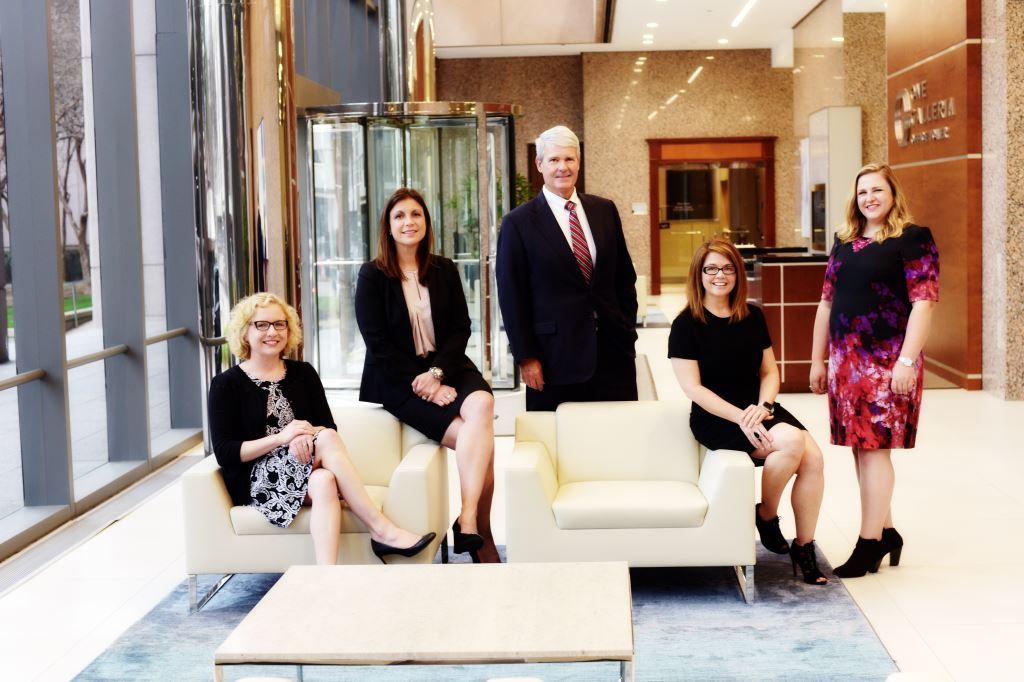 In the Spring of 2008, the Department of Homeland Security (DHS) implemented a new regulation allowing F-1 students who receive degrees in science, technology, engineering, or mathematics (STEM), are employed by employers enrolled in E-Verify, and who have received an initial grant of post-completion optional practical training (OPT) related to such a degree, to apply for a 17-month extension of their OPT status.

On August 12, 2015, the U.S. District Court for the District of Columbia ruled that the 17-month STEM extension for F-1 students was invalid, as the Department of Homeland Security implemented the rule without going through the regulatory notice and comment period. In light of the substantial hardship that this ruling would cause, the U.S. District Court gave the DHS until February 12, 2016 to go through the proper channels and implement a new rule regarding STEM OPT extensions.

In December 2015, DHS submitted a motion requesting an extension of time to complete the new rule. This motion was granted on January 23, 2016.

On March 9, 2016, DHS announced that the new final rule will go into effect on May 10, 2016. The final rule now allows foreign students with STEM degrees to obtain an additional 24-month extension (instead of the current 17-month extension). This will now provide foreign students with a full three years of OPT. As with the prior STEM OPT rule, extensions are permitted only for students employed by employers who participate in E-Verify.

In addition to the 24 month extension, the new rule includes some additional safeguard such as: requiring individualized training plans developed by the employer and the student; requiring the student to regularly report to the university’s designated school official; requiring the employer to attest that the student will not replace a full- or part-time, temporary or permanent U.S. worker; requiring an employer to offer the same terms, conditions, hours, and compensation to the STEM OPT student as similarly situated U.S. workers; and allowing extensions only to students with degrees from accredited schools.